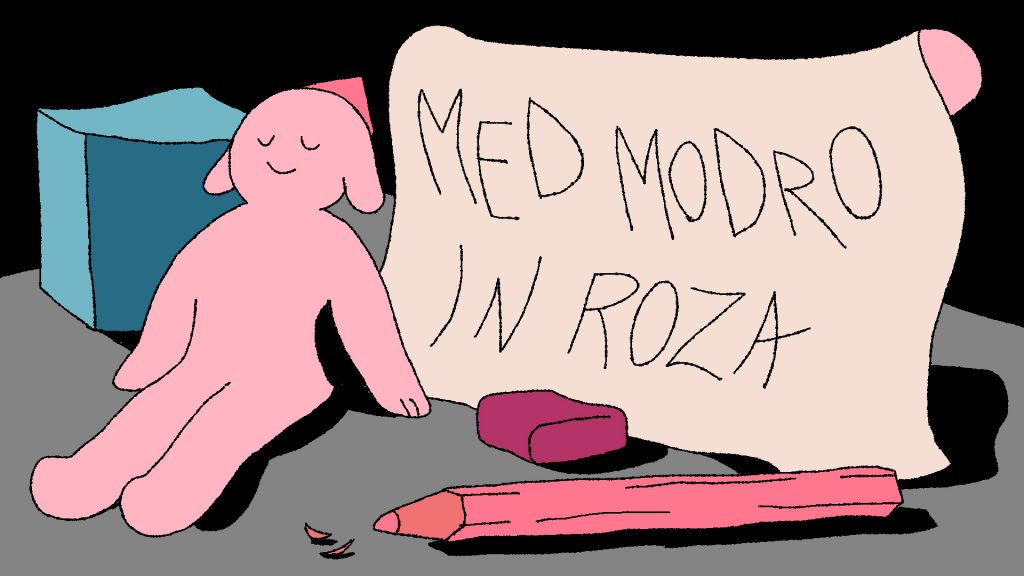 We are very excited to announce the release
of trans animated film
Between Blue and Pink: Nika and the Toy Factory.

We are very proud to say the animation, original music, script and film direction are entirely by trans persons.

Description: In a land far, far away stands a large, old toy factory. The gloomy factory holds a big secret … The engineers wired and programmed the factory machines incorrectly, which has led to the machines having systemic faults. Due to the engineers’ mistakes, the machines that sort and package the toys for shipment recognize only two types of toys – blue squares and pink triangles. But what happens to the toys which are between blue and pink?

The short film is an adaptation of Med modro in roza, a trans toolkit TransAkcija published in November 2019.

Both the film and the toolkit have been created as an attempt to present trans topics and complex concepts of gender in a way that is accessible and understandable. 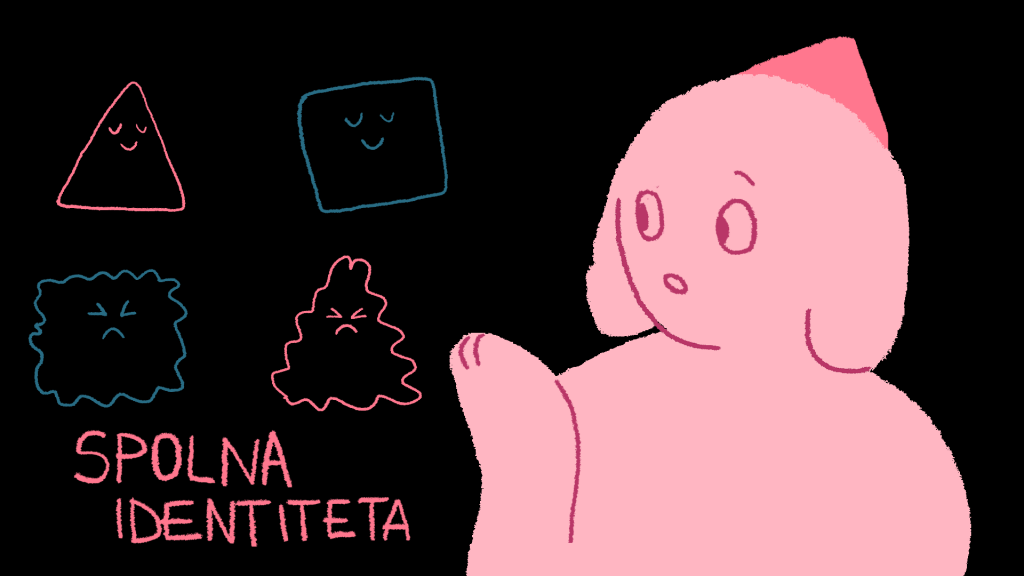 The film features Nika, a toy who tells us that gender is not binary, and that gender identity – our own experience of our gender – is something everybody has.

Between Blue and Pink: Nika and the Toy Factory was made possible by: Astraea Lesbian Foundation for Justice, Mama Cash, International Trans Fund in Mestna občina Ljubljana